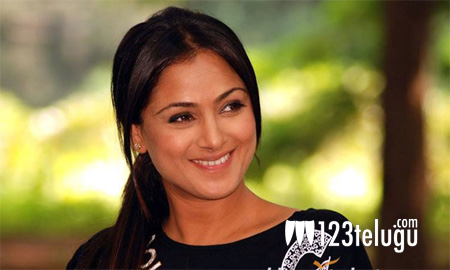 Simran has been one of the top heroines in the early 2000’s and now she is slowly shifting towards character roles in both Tamil and Telugu cinema and was last seen in Petta.

Since the last few weeks, there have been reports that she will do a key role in the upcoming bilingual Chandramukhi 2 that will be directed by Lawrence. The film has already been announced and will be produced by Sun Pictures.

Reacting to those rumors, Simran finally responded and said “It is fake news I am sorry to disappoint my fans wanted to clarify I have not been approached for any such role for a movie. I kindly request you all to plz get it right before publishing it on any platform. Thank you,”