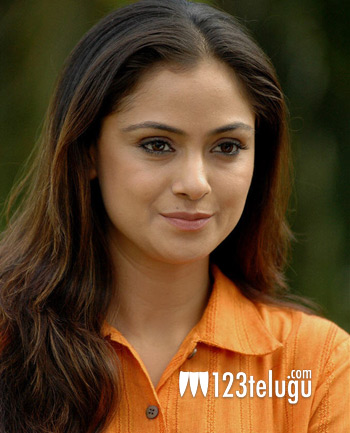 Superstar of the late 90’s, Simran was a rage during her times. She is now back in films, and has decided to do some important characters. She was last spotted in a special role in Nani’s Aha Kalyanam recently.

According to latest reports, Chennai tabloids reported that Simran was roped in to do the female role opposite Kamal Haasan in the Tamil remake of the Malayalam super hit film Drishyam.

Denying all these reports, Simran released a press statement stating that she is not part of the project, and no one has approached her as yet. This Malayalam super hit film is being remade in both Tamil and Telugu.

Venkatesh and Meena are paired opposite each other in Telugu, where as a leading lady is yet to be finalized for Kamal Haasan.