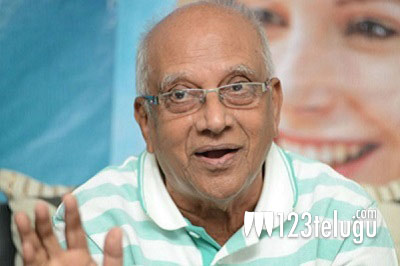 Singeetham Sreenivasa Rao is one of the legendary directors in Telugu cinema and has made some of the cult classics in his times with star heroes like Kamal Haasan and Balakrishna.

A few months back, he was in the news when news came out that he will be launching Balakrishna’s son, Mokshagnya into films. But that news died down later on.

Now, the news is that he is all set to make a biopic now on a famous legendary singer and is busy scripting for the same. The name of the singer has been kept under wraps and an official confirmation is yet to be made in this regard.