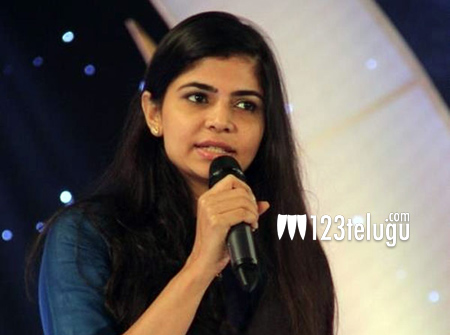 Chinmayi took to Twitter and revealed that all her belongings were stolen and even her parked car had been vandalised by the robbers. Apparently, a red haired girl has allegedly been caught on the nearby CCTV camera, robbing Chinmayi’s belongings.