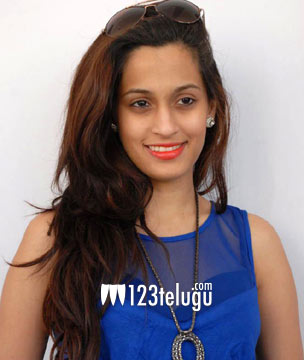 Popular singer Shweta Pandit is all set to don a new avatar. After winning the hearts of music lovers with her singing in films like Leader, Badrinath, Kotha Bangaru Lokam, Panjaa and Bodyguard, she is going to make her acting debut in Bejoy Nambiar’s upcoming film David which has Vikram, Jiiva, Lara Dutta, Tabu, Isha Sharvani in lead roles. She told a leading newspaper that she liked the way Bejoy Nambiar gives importance to every character in the film and when the director approached her for a role in the film, she immediately agreed to do it. The film has two stories and Vikram will be seen as a fisherman named David and Jiiva, who is also named David, will be seen as a musician. Shweta Pandit will be seen in Jiiva’s story in the film. Eight different music directors including Prashanth Pillai and Anirudh are composing music for this first of its kind film.