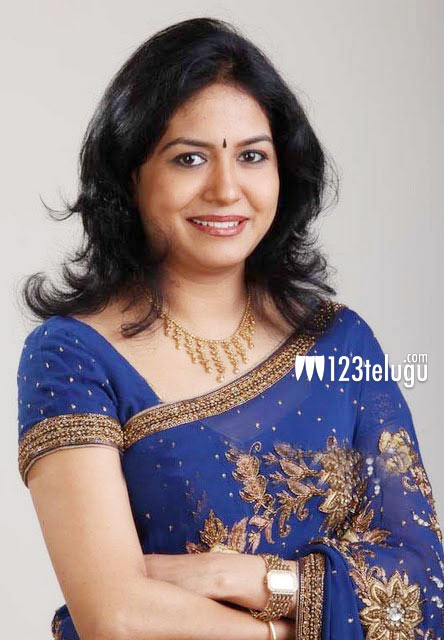 Singer Sunitha will soon be seen in a Telugu movie. This beautiful and talented singer has so far been limiting herself to TV, but things will change now. Sunitha will be seen in Sekhar Kammula’s ‘Anamika’.

Sekhar Kammula is planning a special promo video for the film and Sunitha will feature quite prominently in that video. ‘Anamika’ is currently getting ready for a release and the makers are looking at Feb 27th as a possible release date.

Nayanathara, Vaibhav and Harshavardhan Rane will be seen in important roles in this movie. M.M.Keeravani has scored the music for this project.