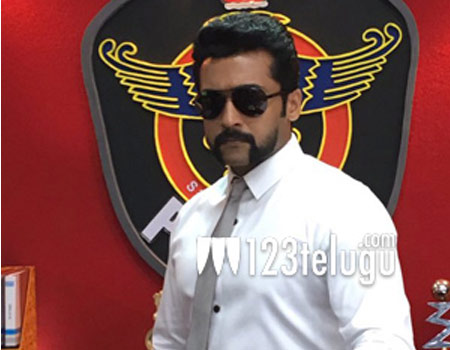 This news was confirmed by the Tamil makers themselves today. Directed by Hari, Singham 3 was actually slated for a release on December 16th but was postponed many a time.

Shruthi Haasan plays the female lead in this film which has music by Harris Jayraj.