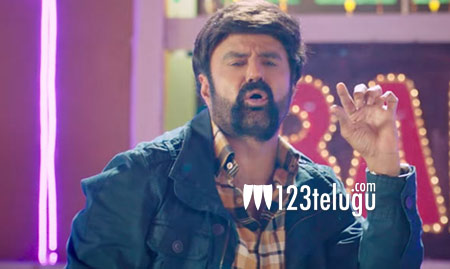 For the past few days, Nandamuri Balakrishna has been enthusiastically promoting his much-awaited action entertainer, Paisa Vasool. The film is all set for its release in a few hours. In his latest interview to a leading Telugu daily, Balayya made an interesting revelation.

Balayya said that singing the iconic song “Sivasankari” from his father NT Ramarao’s 1961 classic, Jagadeka Veeruni Katha, on a stage is his life ambition. Balayya further revealed that he has been practicing the song since a long time and that he has even lost his voice recently due to the strenuous practice.