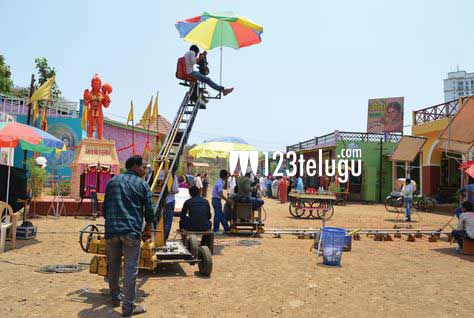 The Telangana Government has begun a process for coming up with Single Window Clearance System for issuing shooting permissions for films and serials. Under this new system, a film production unit can approach just one government appointed entity to seek permission for any location in Telangana.

This is a welcome move by the Government and will save a lot of time and effort for production teams, who usually end up running to many different boards and government offices for permissions across various locations.

The Government appointed committee will give its recommendations and lay down the procedures in a few months time.