‘Sirivennela’ to be honored with lifetime achievement award
Published on Dec 28, 2014 11:56 pm IST 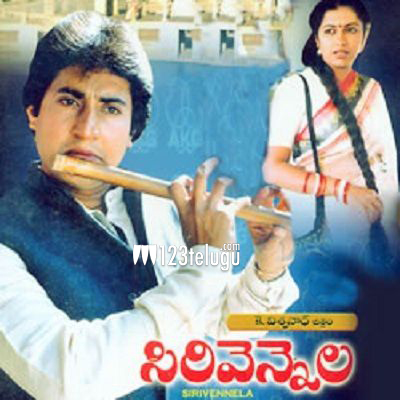 Legendary lyricist ‘Sirivennela’ Sitharamasastri will be honored with a lifetime achievement award for his contribution towards Telugu cinema and literature. The Safe Health Foundation will present the award to this genius. The award will be presented on the 2nd of January, with several luminaries from film and political world like Central Minister Bandaru Dattatreya, director K Vishwanath, Telangana state’s Advisor KV Ramanachary and others attending the event.

The lyrical legacy of Sitharamasastri started in the year 1986 with K Vishwanath’s ‘Sirivennela’. Since then, he went on to write several immortal songs for numerous films and worked with almost all the music composers down south.

Sitharamasastri’s latest work was for the Varun Tej starrer ‘Mukunda’, in which he wrote profound lyrics for all the songs in the album.