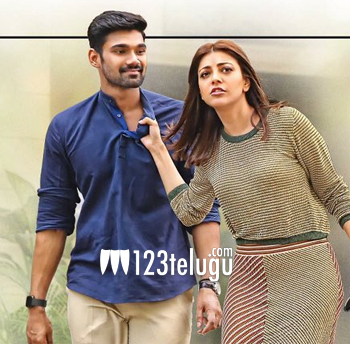 Young hero Bellamkonda Sai and star heroine Kajal Aggarwal’s upcoming film, Sita, raised curiosity among the audience with its intriguing first look teaser. A few months ago, the makers officially announced that the film will be hitting screens on April 25th, but it was postponed eventually due to reasons unknown.

Now, the latest update is that Sita will be releasing on May 24th all over. Sita also has young starlet Mannara Chopra in a significant role. Sita is directed by Teja. Anil Sunkara and Abhishek Agarwal have jointly produced the movie.