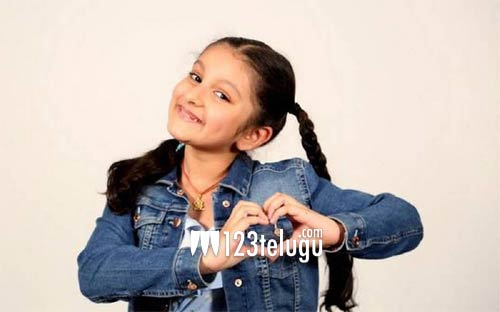 Mahesh Babu’s daughter Sitara has made her foray into the world of entertainment by voicing Baby Elsa’s character in Disney Frozen 2’s Telugu version. The film is releasing on November 22 and the Telugu trailer was unveiled yesterday.

Speaking at the trailer launch event, Sitara revealed her dad’s first reaction when she told him about her dubbing stint. “He was kind of surprised when I told him,” Sitara revealed, further adding that she is hoping to watch the film with her dad. Sitara’s proud mom Namrata, who was also present at the event, said that Sitara didn’t take any special training before the recording.