Sivaji getting ready with a romantic comedy entertainer
Published on Sep 15, 2013 2:32 pm IST 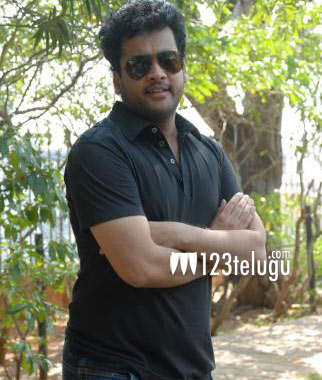 Sivaji is one hero who has been consistently doing films in lead roles as well as supporting characters despite the success or failure of his films. He is now getting ready with an untitled romantic comedy entertainer which has completed sixty percent of the shoot already and is expected to be released on Diwali. Kainaz of Ragini Mms fame is cast opposite Sivaji in the film.

Revan Yadhu who is a protégé of GunaSekhar is wielding the megaphone for the first time with this film. Ramesh Anna Reddy and Prasad Reddy are jointly producing this film and Raj Bhaskar has composed the music for the film.