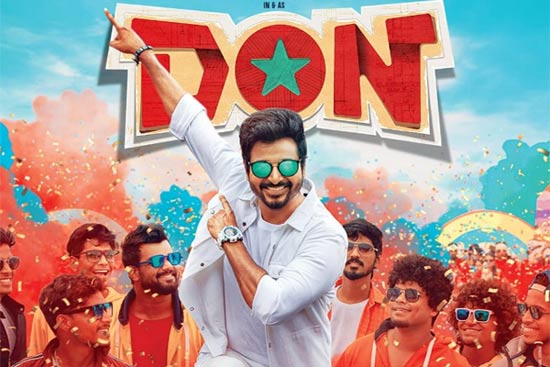 Sivakarthikeyan’s latest movie Don hit the screens last Friday. Directed by Cibi Chakravarthi, the movie has Priyanka Mohan as the love interest of the actor.

The film has earned decent reviews and the occupancy in Tamil Nadu was also good during the weekend. As per the update, the film has crossed the 30 crores gross in Tamil Nadu in its first three days.

SJ Suryah, Samuthirakani, and others are also a part of this hit movie, produced by Lyca Productions and Sivakarthikeyan Productions. Anirudh Ravichander took care of the soundtracks.