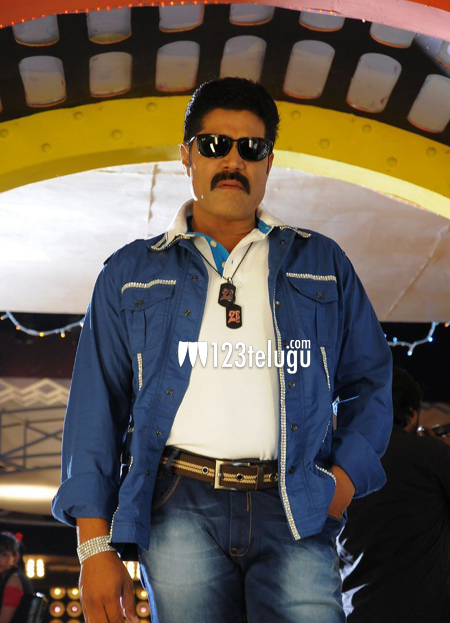 Real Star Dr. Sri Hari’s last film is all set for release. Banuru Nagaraj (Jadcharla) has produced this film on ‘Seetharam films’ banner and Banuru Sravani- Sainadh will be presenting this film.

Talking about this film, the producer Nagaraj said, “The realistic performance of real star Sri Hari along with songs and fights will be the major highlights of this film. The film has completed censor as well. This movie will be released soon and we are hoping that it will entertain all sections of the audience”.