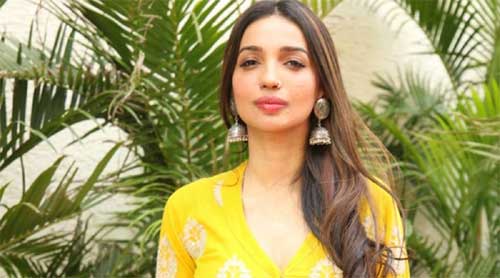 Popular Bollywood writer Kanika Dhillon, who had written the script for Anushka’s Size Zero, has tied the knot with one of the leading Bollywood script writers Himanshu Sharma in an intimate wedding today. Kanika and Himanshu got engaged in December last year.

Kanika and Himanshu began dating each other in 2019 and made their relationship official in June last year. Himanshu is noted for movies like Raanjhanaa, Tanu Weds Manu series and Shah Rukh Khan’s Zero. His next film is Akshay Kumar, Dhanush and Sara Ali Khan’s Atrangi Re.

Kanika, on the other hand, has penned the script for Taapsee’s Haseen Dillruba and is also penning star filmmaker Rajkumar Hirani’s next film, which will feature Shah Rukh Khan.