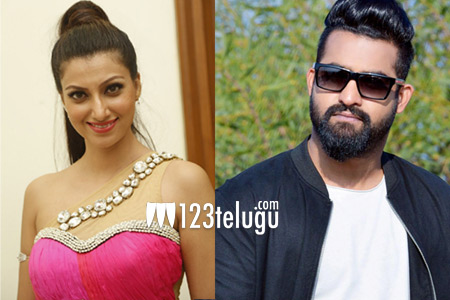 The shooting of NTR’s ongoing movie in Bobby’s direction has been progressing at the Ramoji Film City over the past few days. The Young Tiger is charming the movie’s unit with his stylish look in the role of Lava Kumar.

Tentatively titled Jai Lavakusa, this high budget entertainer will have NTR playing three different roles for the first time in his career.