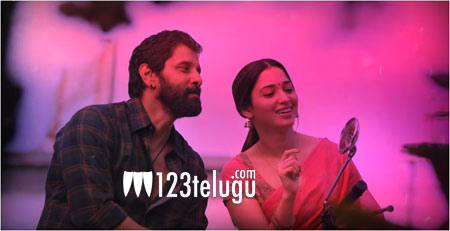 It is a known fact that Vikram is working on a film called Sketch in Tamil and the first look and a song impressed one and all already. Currently, some key action sequences are being shot in the bylanes of Chennai.

Huge crowds gathered to watch Vikram shoot for these scenes which are being shot in a stylish manner. Thaman composes music for this film which is touted to be a complete action drama.

Tamannah is cast as the female lead in Sketch and Vijay Chandar is the director. The film will release during late summer or August first week.