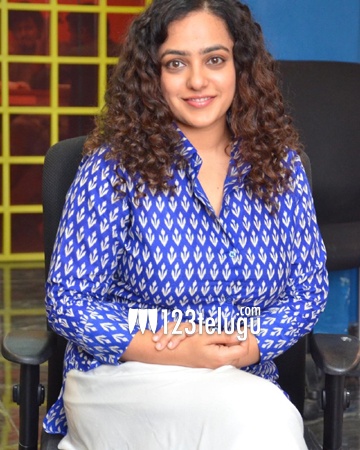 Nithya Menen is a top actress in the country and has now turned producer with the film Skylab that will be out on the 2nd of December.

Speaking in an interview, Nithya said that becoming a producer was the hardest thing and it is tough to make a film and have a safe release as well.

Nithya also says that Skylab cannot go wrong and will make its mark even if it is releasing alongside a film like Akhanda. Skylab also has Satyadev and Rahul Ramakrishna.