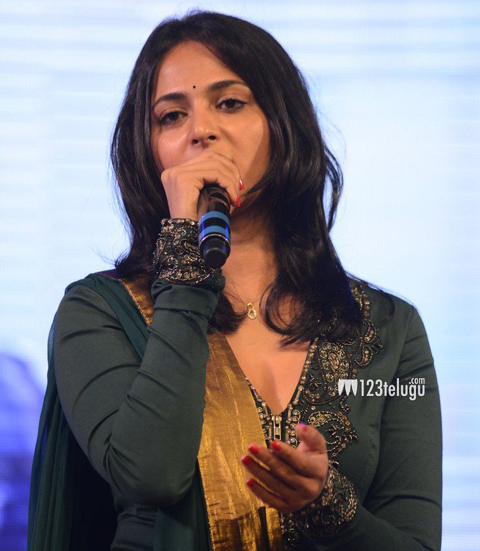 Actress Anushka is going through a lot of rigorous physical activity for the big budget period extravaganza ‘Baahubali’. She is also working for ‘Rudramadevi’, another period drama. The training and the physical activities have caused a dramatic change in Anushka’s appearance.

She is now looking quite toned and fabulous. There is a new glow in her face and this has altered her overall appearance in a very positive way. Anushka’s new look is being appreciated by her fans.

Regular shooting of ‘Baahubali’ is expected to start in a few more weeks. Anushka will be seen opposite Prabhas in this movie. Rana Daggubati will be seen in important roles in both ‘Baahubali’ and ‘Rudramadevi’.