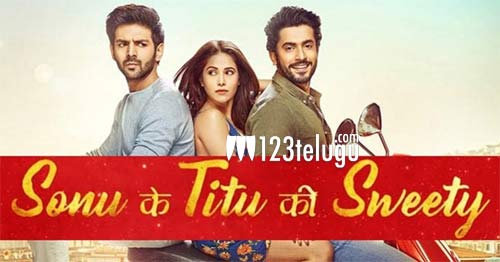 The latest Hindi film, Sonu Ke Titu Ki Sweety was touted as a female bashing film and many did not give the film a chance even before the film hit the screens in India and overseas.

But to everyone’s surprise, the film has done exceptionally well and has surprised many at the box office. Not only did the film zoomed past the 100 crore mark but now it has now grossed 150 crores.

Till now, the youthful entertainer has grossed Rs 136 crores(nett Rs 101.69 crore in India) and Rs 15.50 crore in the overseas markets. It now stands with the grand total of Rs 151.50 crores which is huge and better than many big-budget Hindi films which have released off late.