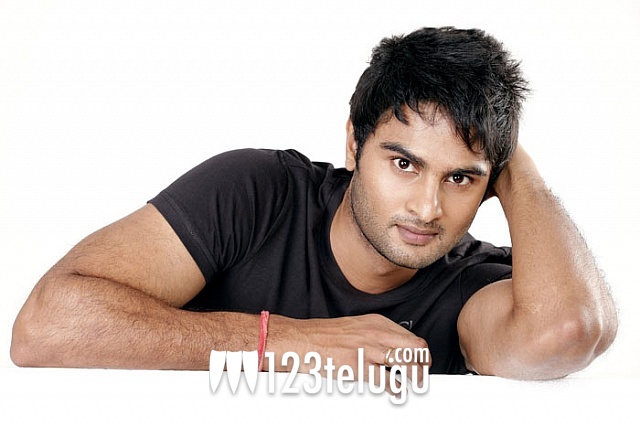 Sudheer Babu, brother in law of Superstar Mahesh Babu, is all set to start work on a new film. The movie will be directed by Vamsi Krishna Akella, who directed the movie ‘Raksha’ earlier. This film will be a mass action entertainer and a noted producer is going to produce this project.

Sudheer Babu’s debut film ‘SMS’ was a moderate success and the film earned Sudheer recognition for his dances and fights. With this new film. Sudheer will look to capitalize on his image and aim for a bigger success.