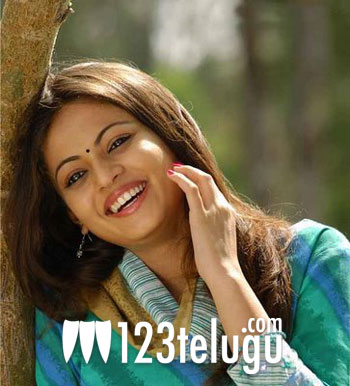 Sneha Ullal has been missing in action for a long time now. She was last seen in Madatha Kaja which was released back in 2011. For a long time, the actress was suffering from a back pain and at one point of time, she was even supposed to act in a Tamil film; however, that didn’t happen. The latest news is that she has signed a new film to be produced by Anil Sunkara. Although, there are no details about which project she’s going to be part of, the actress seems to be quite excited about the film. More details about this film will be revealed soon.