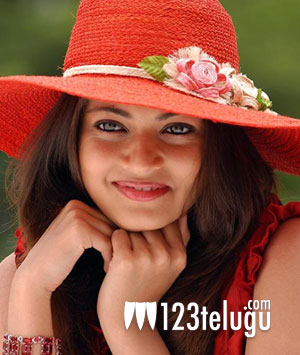 Actress Sneha Ullal made her debut in Tollywood with the romantic love story Ullasamga Utsahamga. She is now set to act in a biopic in Bollywood. She was last seen in Allari Naresh’s Action 3D.The biopic is touted to be based on the story of a gangster and Sneha Ullal is tipped to act opposite actor Arshad Warsi.

Sneha is thrilled to be a part of this film and shared her excitement via her social networking page Twitter. She also added that the film will feature loads of action drama. She has also confirmed that she is currently in talks with a couple of Telugu film makers and is optimistic about making a comeback.