Sobhita Dhulipala confident about her debut in Telugu
Published on Jul 28, 2018 11:00 pm IST 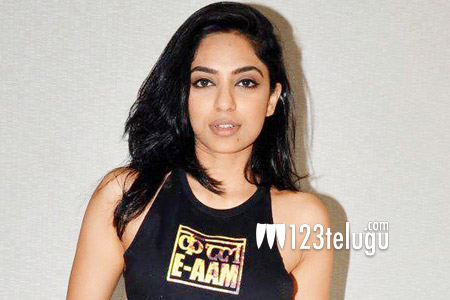 Sobhita Dhulipala, one of the few Telugu speaking actresses in showbiz, is all set to make her debut in Telugu with Goodachari. The film, directed by Sashi Kiran Tikka, has Adivi Sesh playing a spy and Sobhita will be seen as a psychologist.

Talking about the film, Sobhita said, “Adivi Sesh reached out to me soon after Raman Raghav released and once I met him and Sashi, I was bowled over by their sincerity and passion towards cinema. I loved the story of Goodachari and every character is well etched. I’m quite confident that every actor will be recognised for their performance in the film.”

While she hasn’t signed any other film in Telugu, Sobhita revealed that she has been getting offers after Goodachari’s teaser released. “I like playing ordinary characters from our day to day life. I don’t have any specific plan in mind, and I am going to listen to each script and then take a call about what to do next,” she added.