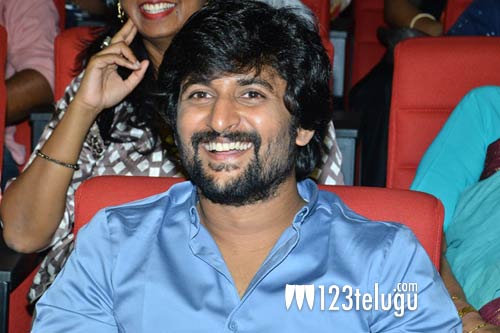 Nani is a star hero and all his films are awaited eagerly. Now, he is busy with his latest film Jersey which will come out on the 19th of this month.

Jersey is directed by Gautam Tinnanuri and has Shraddha Srinath as the main lead.