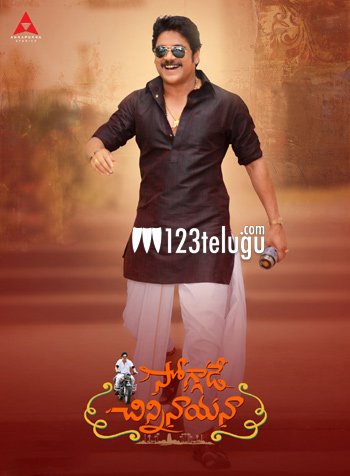 123telugu had already reported that Akkineni Nagarjuna has wrapped up shooting for his upcoming film Soggade Chinni Nayana. Meanwhile, the latest update is that the makers have decided to release the film on January 15th.

The post production formalities are going on at a brisk pace and the makers are looking to wrap up things as soon as possible. ‘Andhala Rakshashi’ fame Lavanya Tripati and Ramya Krishna are the female leads. Radha Mohan has written the story.