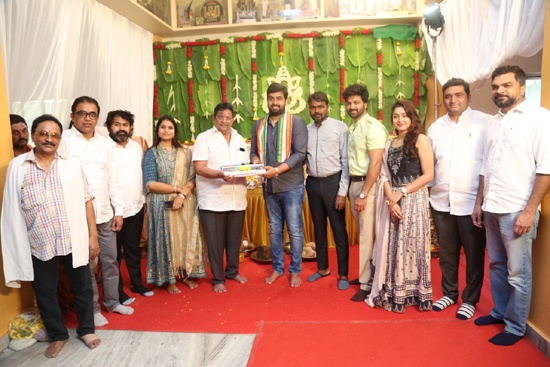 Bigg Boss Telugu constant and actor Syed Sohel Ryan will be seen next in Mr Pregnant. Besides, the actor’s new film has been launched officially in Hyderabad.

Mokksha is playing the love interest of Sohel in this out-and-out family entertainer, directed by AR Abhi. Produced by Haritha Gogineni and Ramya Prabhakar on Vaishnavi Arts and Dattatreya Media, the film has Anup Rubens’ music and Andrew’s camera work.