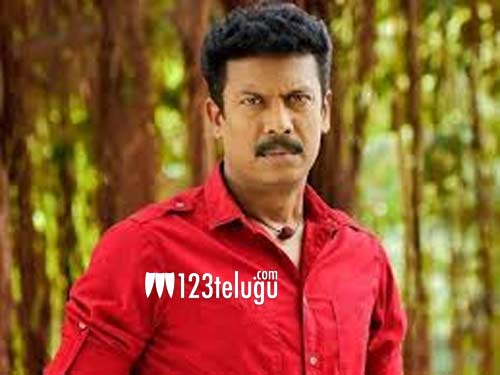 Samuthirakani is a top actor who is doing some crazy roles in his career and will next be seen in RRR. Once again, he has bagged a solid role as per the latest update from the film Nagar sources.

It is a known fact that Pawan Kalyan and Rana are doing the remake of Ayyapanum Koshiyum remake in Telugu. The film will be launched tomorrow and the news now is that Samuthirakani will be seen as Rana’s dad in the film.

This is quite a solid casting and Samuthirakani being a solid actor will only add to the weight of the film. The role of Rana’s dad is also a key one in the film and the makers felt that Samuthirakani will do solid justice to it.