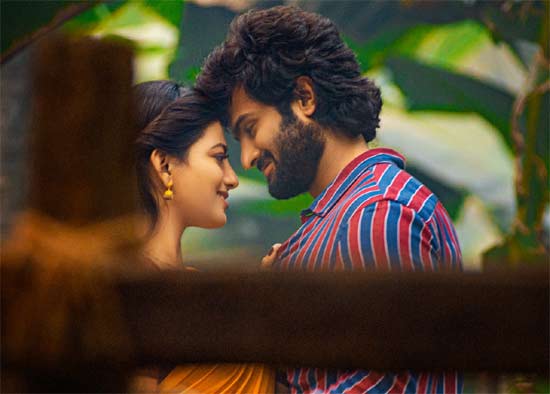 Sudheer Babu and Anandhi’s rural action entertainer, Sridevi Soda Center, is all set for a grand theatrical release on August 27th. The film has been creating a lot of positive buzz for the last few weeks and this has now helped the makers strike a solid pre-release deal.

According to the latest updates, Sridevi Soda Center’s all-India theatrical rights have been sold for a cool Rs 12 crore. Noted Tollywood producer and distributor Laxman of Bridge Entertainments has acquired Sridevi Soda Center’s theatrical rights, and he will be releasing it on a huge note. Laxman also distributed Jathi Ratnalu and scored a massive blockbuster earlier this year.

Karuna Kumar has directed SSC, while Vijay Chilla and Shashi Devireddy produced it under 70mm Entertainments banner. Manisharma has composed the music.