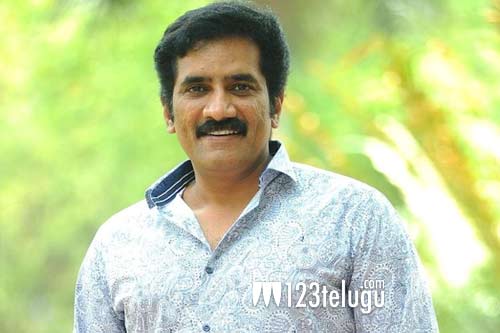 Rao Ramesh is one of the star character artistes in Tollywood who commands a hefty remuneration. He is said to have been roped in to play the role originally portrayed by Joju George in the acclaimed Malayalam drama Nayattu in the film’s Telugu remake.

According to the latest buzz in film circles, Rao Ramesh is being paid a whopping Rs 1.50 crore for this project. Since the character has a lot of screentime, Rao Ramesh has to allot bulk dates for the shoot, and thus his paycheck became heavy.

Nayattu’s Telugu remake may also feature Anjali and either Sree Vishnu or Satyadev in lead roles. Palasa and Sridevi Soda Center fame Karuna Kumar is said to be in talks to direct this exciting remake, while veteran producer Allu Aravind will bankroll the film.