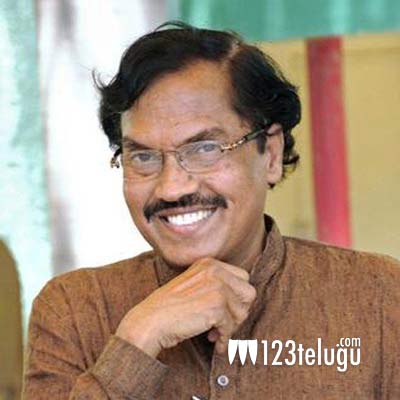 National Award-winning lyricist Suddala Ashok Teja has successfully undergone a liver transplant. The surgery was performed at AIG Hospital in Gachibowli yesterday. The surgery began at 9:30 am and lasted till 6 pm.

In a touching gesture, Suddala’s younger son Suddala Arjun Teja donated a part of his liver to his father. Both Suddala and his son are doing fine after the surgery and they will be discharged soon. Suddala had won the National Award for his inspiring ‘Nenu Saitham’ song in Chiranjeevi’s Tagore in 2004.