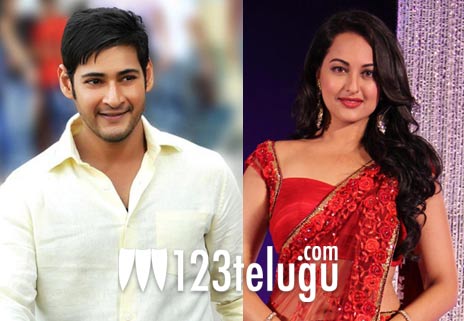 Bollywood Actress Sonakshi Sinha has confirmed her presence in Superstar Mahesh Babu’s film which has been tentatively titled ‘Shivam’. This movie is going to be directed by acclaimed director Krish Jagarlamudi and shooting will begin in the second half of this year.

Sonakshi’s participation in this film has been reported for quite some time now and this is the first official confirmation from her regarding the same. The film is expected to be a period drama and it will be a big budget production.