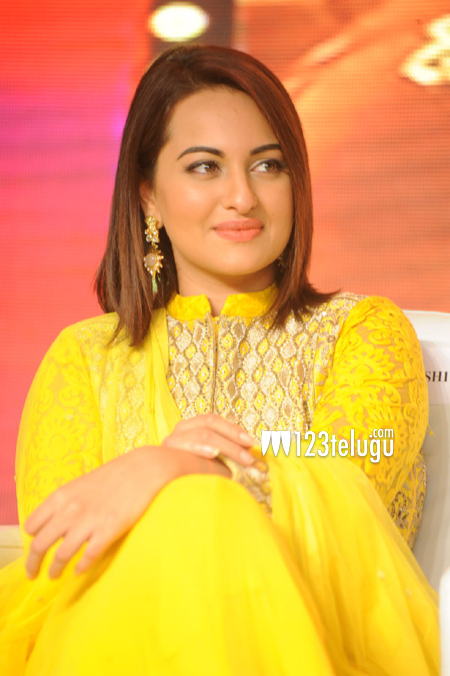 Earlier, Sonakshi was supposed to team up with Superstar Mahesh Babu for ‘Shivam’ under the direction of Krish. The actress has finally confirmed that the film has been shelved, and that she is looking for good scripts from the southern filmmakers. Sonakshi also reiterated the fact that most of her successful films have been with southern filmmakers like Murugadoss and Prabhudeva.