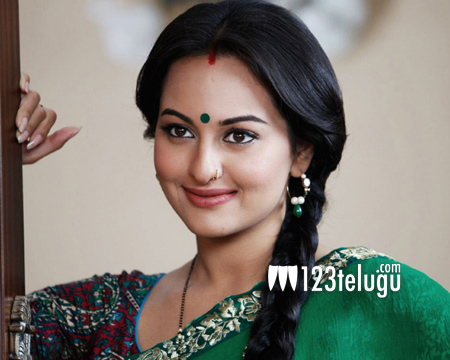 Bollywood beauty Sonakshi Sinha, who made her debut with ‘Dabangg’ has become the most sought after actress in very less time and has grabbed multiple projects. Tamil superstar Rajinikanth’s latest offering Lingaa happens to be her south debut and she is thrilled to work with such a superstar. The film’s audio was released on Sunday in Chennai and speaking at this occasion, Sonakshi stated that if her dates permit her, she is ready to do more films in south. The actress has also added that, she desires to act alongside superstars like Mahesh Babu, Suriya and Ravi Teja.

Directed by K.S. Ravi Kumar, ‘Lingaa’ also features Anushka as the other female lead. The makers have planned to release the film on December 19th. Rajnikanth will be seen in a double role in this film, and AR. Rahman scores music.