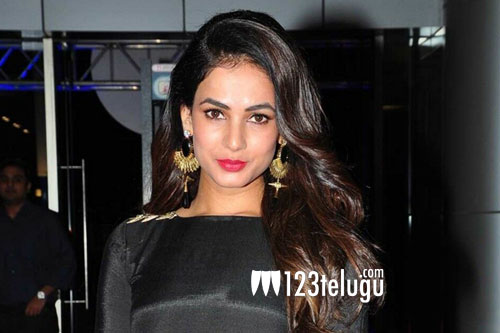 Actress Sonal Chauhan recently began shooting for Balakrishna’s upcoming film with KS Ravi Kumar. The actress will be working with the actor for the third time after Legend and Dictator.

The actress joined the team for the ongoing Bangkok schedule of the film a few days ago. Buzz is that Sonal will be seen sporting a bikini in the film for a song sequence.

Apparently, she has been paid a bomb to be part of the film.