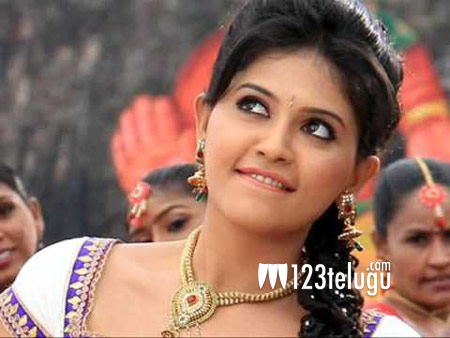 In Alludu Singam, a song titled ‘Vachadu Vachadu Bobbili Simham’ will feature several Balayya movie titles in its lyrics. Anjali will be seen in dual avatars of a lawyer and a politician. Vimal is the film’s male lead and Rajasekhar is the director. Ravipati Satyanarayana is releasing Alludu Singam on November 24.