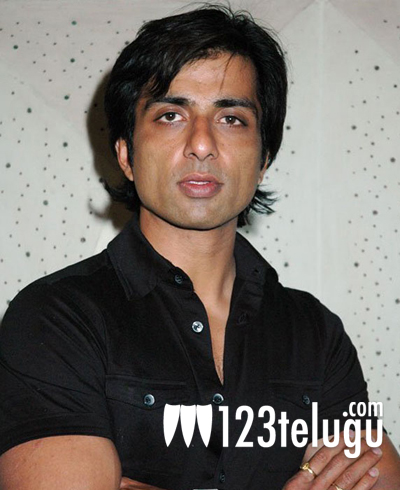 Sonu Sood is very popular in the Telugu Film circuit for his villainous and semi humorous roles. Now this talented hunk is all set to play the role of notorious underworld Don Dawood Ibrahim in an upcoming movie which has John Abraham and Anil Kapoor in lead roles. This movie has been titled ‘ Shootout at Wadala ‘ and Sanjay Gupta is the director. Kangana Ranaut will be seen as the female lead in this movie which is going to be a sequel to the 2007 flick ‘Shootout at Lokhandawala’.

The movie will deal with the events surrounding Mumbai Police’s first ever recorded encounter of an underworld gangster, where Manya Surve was shot dead in 1982.