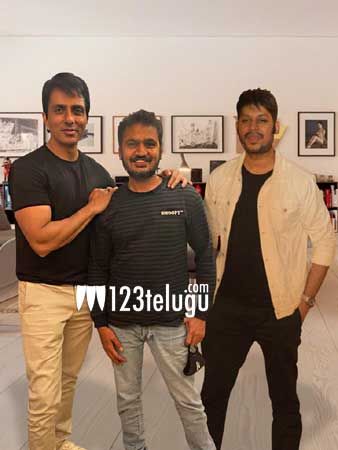 Throughout the lockdown, Bollywood star Sonu Sood played the Messiah of the masses by providing transport, food, shelter and even employment to thousands of people across the country. Sonu’s popularity and goodwill catapulted to the next level and he is being flooded with offers to play the main lead in movies from across the country.

And Sonu has just signed a new film in which he will be playing the main lead. The film has been titled Kisaan and Sonu will be seen as a farmer in it. E Nivas will direct the movie and Raaj Shaandilya, the director of Ayushmann Khurrana’s Dream Girl, will be bankrolling the project. More details will be out soon.