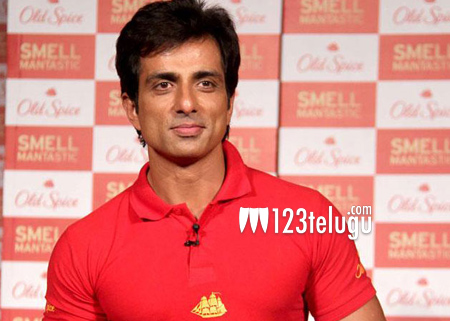 Lanky hero, Sonu Sood took to production with the Prabhu Deva film Tutak Tutak Tutiya recently. Now, changing gears, he has decided to produce a biopic on none other than Olympic medal winner P V Sindhu.

The pre-production of this film is going on a full swing and Hindi director, Amol Gupte will be helming this project. The female lead will soon be announced and the hunt for the heroine is currently on.

Several names like Shraddha Kapoor have been making the rounds, but we need to see which actress will finally be roped in to play the role. PV Sindhu is a huge name in the world of badminton right and it would be really interesting to see how her life story will unfold on screen.