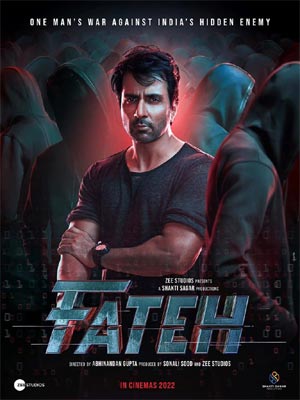 Zee Studios announces its next production Fateh, directed by Abhinandan Gupta. It is an out-and-out action drama starring Sonu Sood. Inspired by real-life incidents, the film will feature the actor in a never-seen-before cinematic universe with high-octane action sequences at its core!

Embarking on the journey of Sonu Sood 2.0, the action hero with Fateh will venture into a different space. Sonu Sood’s fans have been waiting eagerly for his return to the silver screen, and he has chosen the perfect character to make his comeback.

Last seen in Rohit Shetty’s cop universe Simmba, the versatile actor is also gearing up for the return of Prithviraj.