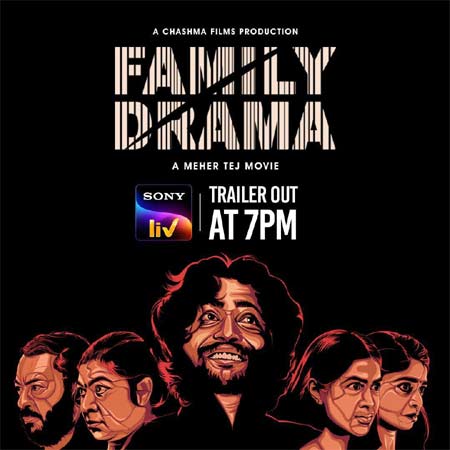 Sony Liv had previously acquired the direct to digital rights of Aakashavaani and the film is streaming on the platform now.

Now, Sony Liv has bagged the direct to OTT rights of Suhas’s Family Drama. The film will be made available for streaming on the platform very soon.

Family Drama is a dark comedy directed by Meher Tej and it has Chandini Chowdary and Viva Harsha in other lead roles.

The trailer of the film will be out at 7 PM today and the OTT premieres date will be announced soon.