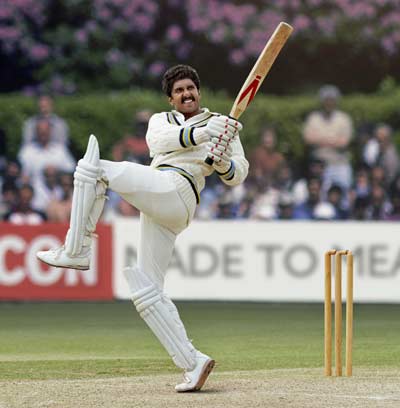 Sooryavanshi and 83 are the two most eagerly awaited biggies that the Bollywood fraternity is pinning a lot of hopes on. Both the movies were complete and ready for release long back. However, after being delayed for a longtime due to the closure of movie theaters, rumours of a direct OTT release for both the movies went viral yesterday.

But today, Reliance Entertainment, one of the production houses backing both the movies, today expressed confidence in the ongoing theatrical exhibition situation improving much in time for the direct theatrical release of Sooryavanshi and 83 during Diwali and Christmas respectively. Sooryavanshi has Akshay Kumar and 83 has Ranveer Singh in lead roles.