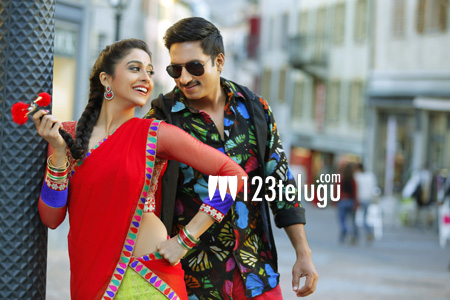 Gopichand’s upcoming film, Soukhyam, will have its audio launch in Ongole on 13th December. The launch will be on a grand scale and the movie is getting ready for release on December 25th as a Christmas treat. Regina Cassendra will be seen opposite to Gopichand.

The movie has been directed by AS Ravi Kumar Chowdary, who previously directed Pilla Nuvvu Leni Jeevitam. Bhavya Creations produced the flick while Anup Rubens composed the tunes. Sridhar Seepana has provided the story and the dialogues. Soukyam is going to be an action entertainer.