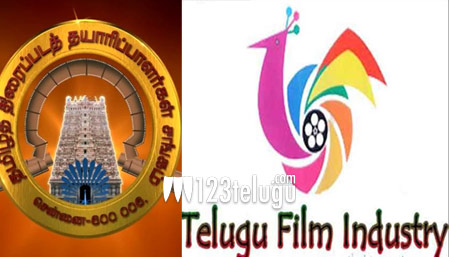 Ever since the implementation of the 28% GST on entertainment, filmmakers across South India have been openly opposing the central government’s diktat. The GST is resulting in huge losses to the producers and other trade bodies.

In a protest against the GST, the Telugu film industry is planning to stall all the shootings and post-production works in November. Even the Tamil film industry, which pays an additional 8% local tax to the state government, is reportedly planning to join the bandh in November.