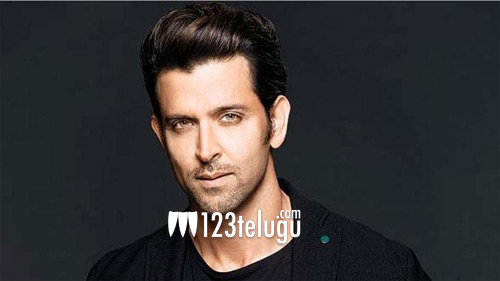 After the massive success of Koi Mil Gaya, Krrish and Krrish 3, all eyes are on the 4th film in the Krrish franchise. In a latest interview with a popular entertainment portal, Bollywood star Hrithik Roshan’s father Rakesh Roshan revealed the latest updates on this much-awaited sequel.

The veteran director said that he is still busy pending the script for Krrish 4 and that the work will speed up once the lock down is lifted. Interestingly, Rakesh revealed that he is planning to cast a top South Indian hero to play the main villain in the movie. Rakesh also trashed the rumors of Kriti Kharbanda being signed on to play the female lead in the movie.