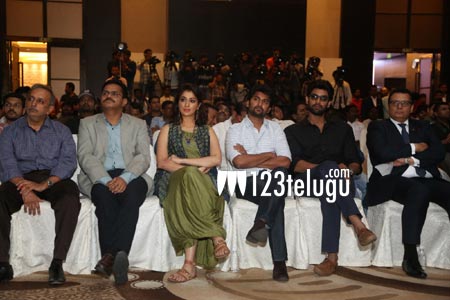 Last year, the organisers of IIFA Utsavam had pulled off a coup by signing Akhil Akkineni and Ram Charan to perform on stage for the first time. And it remains to be seen what more will the team do this year. Akhil, Sai Dharam Tej are expected to perform at the event.

Rana Daggubati, Pragya Jaiswal, Akhil, Sai Dharam Tej, Sayyeshaa, Jayam Ravi, Amyra Dastur are some of the celebrities who’ll be attending the event, apart from several other big names from the four regional film industries in the South.