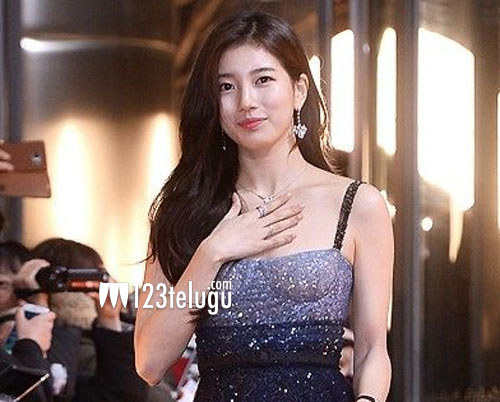 The regular shooting for the highly-anticipated sequel to Bharateeyudu is all set to kick-start from January 18, after the Pongal holidays. Kamal Haasan and Kajal Aggarwal will play the lead roles in this patriotic vigilante drama to be directed by Shankar.

Now, in an exciting update, it has been learnt that popular South Korean actress Bae Suzy has been in talks for a crucial role in Bharateeyudu 2. Apart from Chennai, Pollachi and Ukraine, Shankar has also planned a major schedule in Taiwan. Bae Suzy is said to be in talks to take part in the Taiwan schedule. An official announcement is awaited from the makers.

Lyca Productions banner will be bankrolling this prestigious sequel with a whopping budget of over Rs 200 crores. Anirudh Ravichander will compose the music.