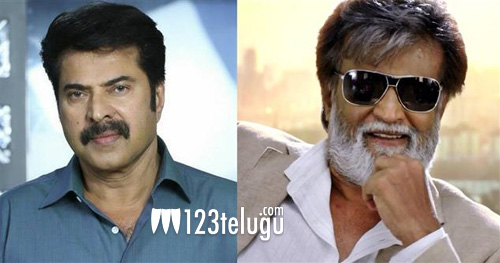 Stalwart Tamil and Malayalam actors Rajinikanth and Mammootty first shared screen space in Mani Ratman’s 1991 blockbuster, Thalapathy. According to the latest reports, Rajini and Mammootty will once again join forces after nearly 26 years, and this time for a Marathi film.

Both the legendary actors will reportedly star in a Marathi film titled Pasaayadan. Producer turned politician Balkrishna Surve is going to produce this movie in Deepak Bhave’s direction. The film is expected to go on floors in February. Interestingly, this will be Rajini’s debut in his mother tongue, Marathi.