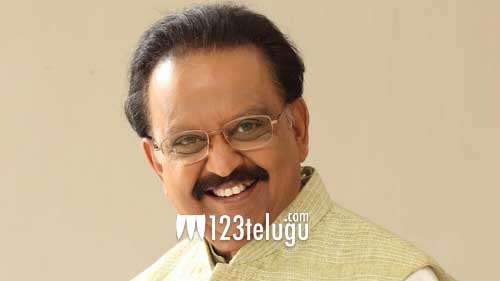 Last week, legendary singer SP Balasubrahmanyam’s son SP Charan said in a video message that he is hoping for some good news regarding his father’s health by Monday. And the good news has arrived. SPB has tested negative for COVID-19, as per the latest video message from SP Charan.

Charan further said that his father is stable and recovering, but his lungs are yet to function normally like before. Charan said that SPB is still on ventilator but he is watching cricket and tennis on his iPad. “He’s looking forward to the IPL,” Charan said, also adding that the family had a small celebration over the weekend on the occasion of SPB and his wife’s wedding anniversary.

SPB was admitted to MGM Healthcare in Chennai on August 5, after he tested positive for Coronavirus. Millions of fans and the Indian film fraternity have since been praying for the legend’s speedy recovery.